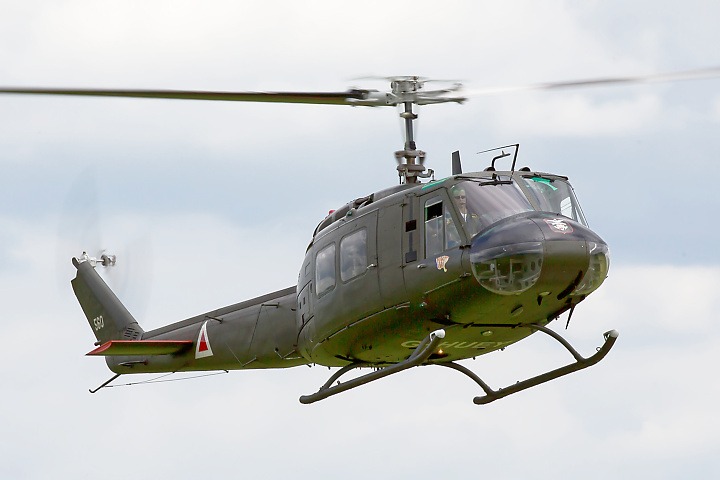 Details of any 2021 show will be here when announced.

Message from the show about 2020

The 2020 Tees Valley Airshow, due to take place at Teesside International Airport in May, has been postponed due to the outbreak of coronavirus.

Last held in 2017, the event has been delayed until further notice in line with Government guidelines.

Although the airshow was due to take place on Sunday May 24 at 10am, the organisers have decided to rearrange the event during this time of increased uncertainty and to ensure the health of local people is not affected.

The show is being organised by the people behind the previous Skylive Airshows, Chris Petty and Steve Davies, supported by the Tees Valley Mayor, Ben Houchen, and Tees Valley Combined Authority.

All tickets already purchased will be honoured on the new date and people intending to come do not need to do anything else. For more information on rescheduling and refunds, visit the website of ticket partners Eventim at eventim.co.uk/campaign/customer-info/. The organisers are getting in touch with exhibitors, partners, performers and display teams individually over the rescheduling.

“We were really looking forward to relaunching the Tees Valley Airshow after two summers away, but we have come to the decision to postpone the event in light of the ongoing coronavirus situation.

“Ultimately, the health and welfare of the general public comes before anything else and we wanted people to enjoy the airshow secure in the knowledge that they were in a safe environment. As we don’t know how this outbreak is likely to progress, we are halting the event until further notice.

“We would like to thank the support of the Tees Valley Mayor, Combined Authority, Teesside International Airport and all of our partners and sponsors, who have been so enthusiastic and share our vision for a brilliant family day out which will hopefully become a staple of the Tees Valley events calendar.

“We’re still committed to seeing our airshow take off once again, and we will be announcing a new date as soon as we can.” 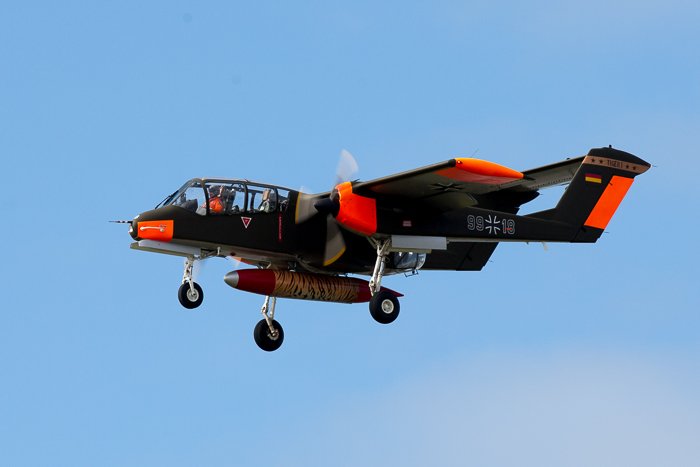 The organisers had promised an announcement on the 2018 show. Details of flying displays were expected but the story was instead the cancellation of the show. The show organisers said at the time that the airport owners had caused the cancellation, citing regulations, the cost of satisfying them and financial losses they say they have had to bear.

The organisers dispute this, saying that the show would have continued to grow. A few possible alternative venues have been suggested, but none came about.

The 2016 show was good as a general family show with some flying but not memorable as an airshow. The 2017 show was a little better but still not as good as the hype. The 2018 had been intended to build on the improvement over the previous two years but that aspiration was not realised.

Plenty of Family Fun but not much Flying 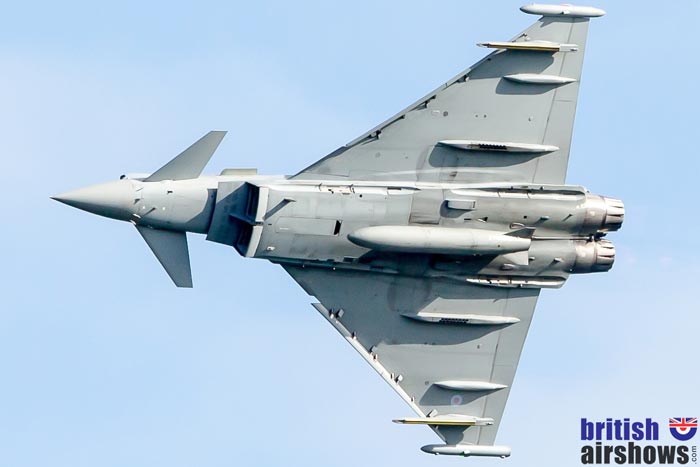 Along with the Red Arrows, the Typhoon was a major highlight

An estimated 18,00 visitors turned up when Durham Tees Valley Airport hosted an airshow on 28th May, for the first time since 1989. The show secured the cream of the RAF but not a huge number of other displays.

The Red Arrows, Typhoon and the BBMF all displayed, although the Red Arrows were down to 8 jets following a bird strike and the BBMF were without the Lancaster because of essential work to renew pipes and hoses. The RAF Falcons were to have displayed but their jump was cancelled due to an unserviceable aircraft.

The Red Arrows are always popular, even with a slightly unbalanced formation due to the missing aircraft, and being able to see them take off and land is a welcome bonus, but the highlight was the roaring very first public display by the new Typhoon team with pilot Flt Lt Mark Long.

Alongside the RAF there were just a couple of civilian flying displays and a parachute team. There was a static aircraft park with about a dozen aircraft; live music featuring Bre, Kiera, Jamie, Heavy Mod, and Toploader; military displays, a fairground, classic cars and a food village.

A decent day for family fun, lasting from quite early in the morning until past 10 at night but not particularly busy in the air. But for some superb RAF involvement we would class it as a fête and music family event with some flying rather than a major airshow.

The show was to have returned in 2015 but was postponed until 2016 following the tragic accident at Shoreham airshow the previous week and the new restrictions on flying vintage jet aircraft introduced by the CAA in its wake.

Getting to the Tees Valley Airshow

Use sat Nav DL2 1LU until you get close, but ignore the sat nav in favour of local directions signs as soon as you see them.

The nearest train station is Darlington, about 7 miles to the west, which has services operated by Virgin trains.

Hotels near the Tees Valley Airshow

There are three Premier Inn hotels within 8 miles of the Durham Tees Valley Airport.

The International Hotels Group have two Holiday Inn hotels around Darlington, both within 10 miles of the show and a Holiday Inn Express in Middlesborough, about the same distance.

Travelodge have hotels in Darlington, Middlesborough and Sedgefield, all within ten miles of the airshow.

Tickets bought for the 2020 show will be valid in 2021. See main page text for more details including refunds

Dogs will be allowed but must be on a lead all the time and owners must clean up after them.