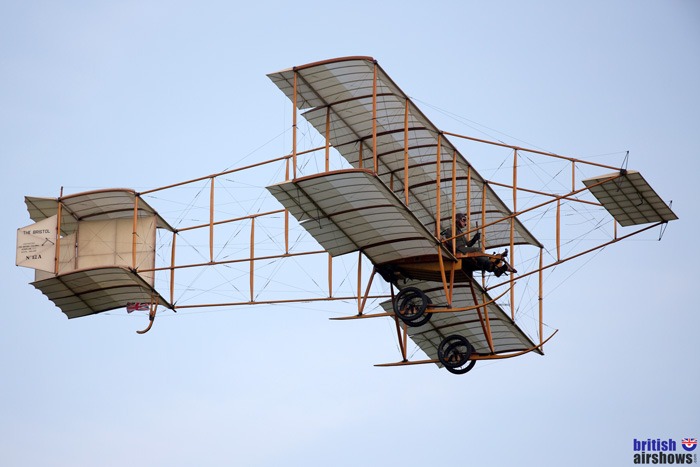 The Shuttleworth Collection kicks off the airshow season with an innovative Drive-in airshow, complete with Covid-19 precautions.

The Evening Airshows replaced the 'At Home' series of airshows in 2017, were retained in 2018 and have continued since.

However, in 2020 the May and June evening airshows were cancelled because of the pandemic and the July show will be replaced by a Drive-in airshow.

Visitors will be directed to allocated car spaces. These will be 5M square, big enough to enable visitors to be outside, but next to, their cars with room for a picnic. These spaces will be within zones, each of which will have its own block of toilets, sanitising station, refreshment outlet selling hot drinks and snacks and Shuttleworth steward.

Commentary and pre-show music will be broadcast over radio on 87.8 FM.

Unusually for shows at Old Warden, there will be no vehicle parade and no access to the house, gardens or grounds.

This is a relatively small venue, where flying feels closer to the crowd than in some bigger airfields, even since the change in the regulations. The venue also has a mansion, Shuttleworth House, which is usually open to visitors for at least part of Sunday airshow days (but not Saturday airshows), park-like gardens (Swiss garden) and huge children's outdoor play area. 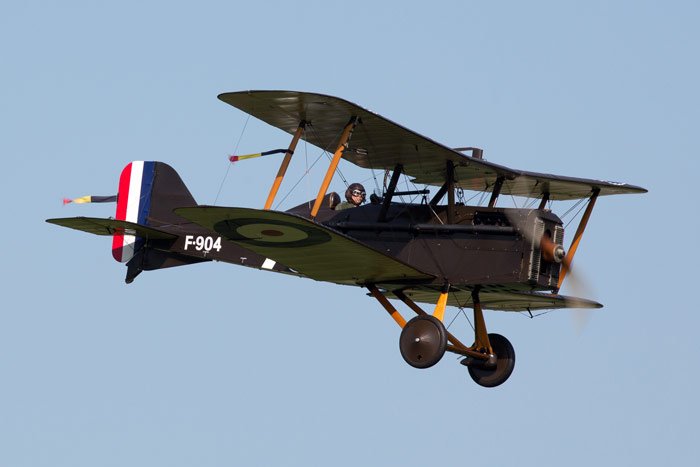 The Military Pageant was dedicated to recognising the contribution of our Armed Forces – past and present. It was originally intended to be a Hawker fiesta, with six Hawker Hurricanes. However, all things change and the theme became a more general celebration of military aircraft, with an emphasis on the historic collection looked after by, and displayed at, Old Warden.

As well as an impressive gathering of military aircraft there were visiting military vehicles, including WWI steam engine ‘Gigantic’ in WW1 Ministry of War livery  and a replica 8” Howitzer Gun.

Expedia list a good selection of smaller, as well as bigger, hotels and will find accommodation in villages and small towns as well as the main centres. They also give, and take, Nectar points.

Click the date (above) for the show's web page

In advance only
£50 per car with occupants
£60 for larger vehicles.
Check their web site for details.

Sat Nav SG18 9EP
Driving directions
For links to travel and route planning web sites, click the 'Getting there' tab